5 children taken to hospital in Victoria after eating THC gummies 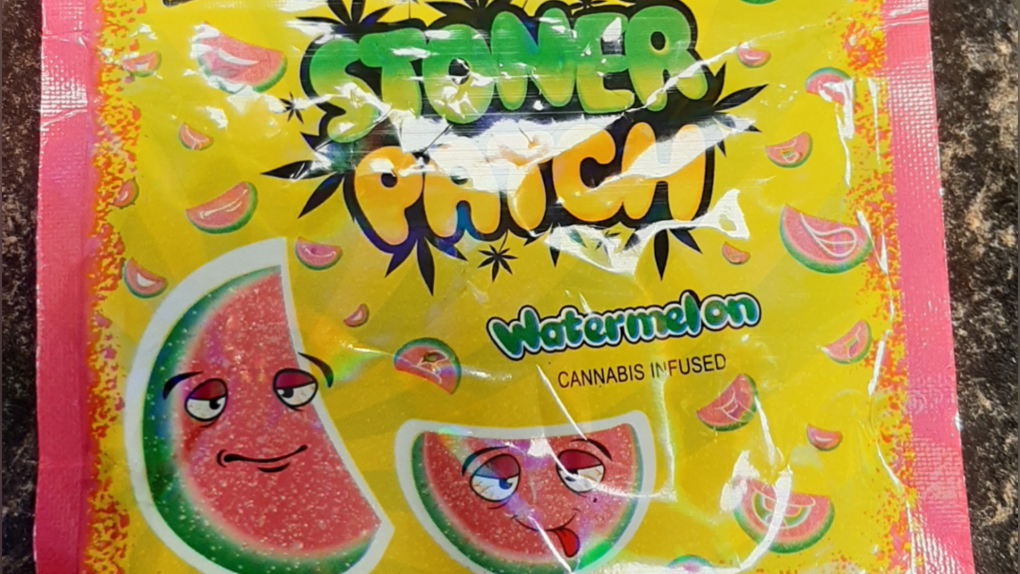 Police are reminding people to store their cannabis products safely after five children under the age of 10 were taken to hospital in Victoria.

Police were called to Victoria General Hospital on Friday where all five children were admitted after their parents noticed they were acting strangely at a barbecue.

The children’s parents discovered the kids had found a bag of cannabis-infused candy while playing in a room and ate its contents.

The parents immediately called 911 and the children were transported to hospital where they were observed and eventually released, Victoria police said in a statement Wednesday.

Police are not recommending charges but are recommending that cannabis users secure cannabis products out of the reach of children.

A rescue operation underway for 39 people stuck underground at Vale's Totten Mine in Sudbury, Ont., has successfully retrieved 33 miners.

With the rise in popularity of QR codes at restaurants and other businesses during the pandemic, privacy and cyber security experts are urging Canadians to be cautious in their use of the technology.

More than 80 per cent of eligible Canadians over the age of 12 have been fully vaccinated against COVID-19, according to CTV News' coronavirus vaccination tracker.

No grace period for vaccine certificates for Ontario businesses, no enforcement either

Ontario's proof-of-vaccination program doesn't have an official grace period, according to officials with the Ministry of Labour, making it unclear how or when the new rules will be enforced by the province.

OPEC: Oil will be world's No. 1 energy source for decades

While acknowledging the inevitable advance of alternative energy sources and technology, OPEC said that oil will be dominate energy source for decades to come as crude prices reached three-year highs Tuesday.

The FBI-led search for Gabby Petito's fiance is scaling back but becoming more targeted on intelligence, police say

The FBI is scaling back its search for Gabby Petito's fiance, Brian Laundrie, to be more targeted based on intelligence after officials spent more than 10 days combing through a 25,000-acre nature reserve, police in North Point, Florida, said Monday.