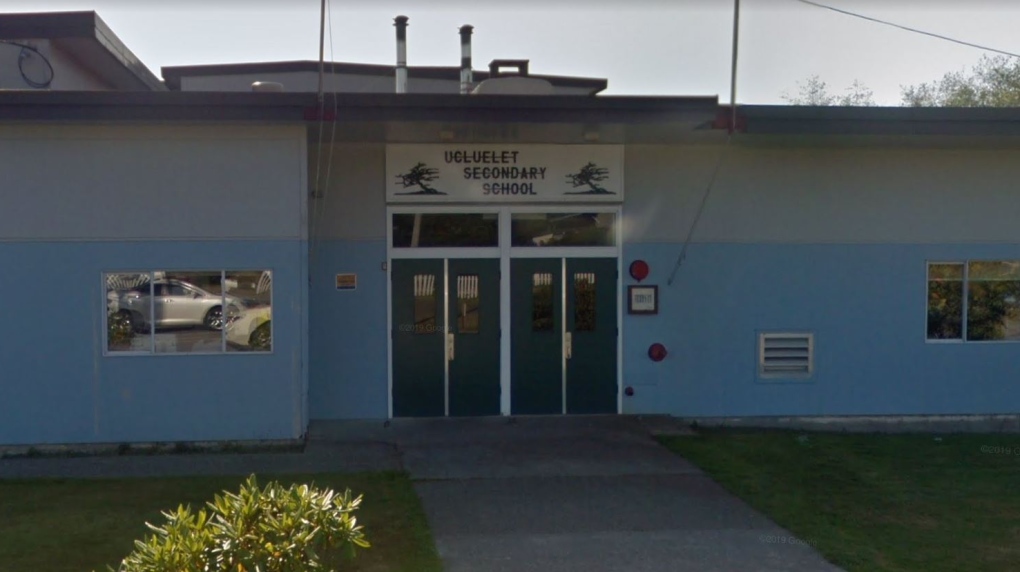 The $44.8-million upgrades include updates to portions of Ucluelet Secondary School that were built between 1947 and 1981: (Google Maps)

VICTORIA -- Sweeping seismic safety upgrades and renovations are coming to two schools in Ucluelet attended by students from both Ucluelet and Tofino.

Seismic upgrades at Ucluelet Elementary will include structural safety upgrades and a new elevator to help with student accessibility.

The province says that these sections of the school were built between 1947 and 1981 and are in need of upgrades.

Meanwhile, the gym and trades block, which was built in 1973, will also be receiving seismic safety upgrades.

“West Coast students and families have been waiting for quality learning environments for far too long,” said Scott Fraser, MLA for Mid Island-Pacific Rim, in a release Wednesday.

“After years of neglect, I’m proud our government is delivering on the seismically safe schools that our kids deserve,” he said.

Both Ucluelet schools are located at the same site and construction of the upgrades is already underway. Construction is slated to complete by spring 2022.

Once completed, the schools will be to safely accommodate more than 450 students.

The province adds that construction of a new Neighbourhood Learning Centre is underway on the same property, which will provide more child care spaces for young children in the community.