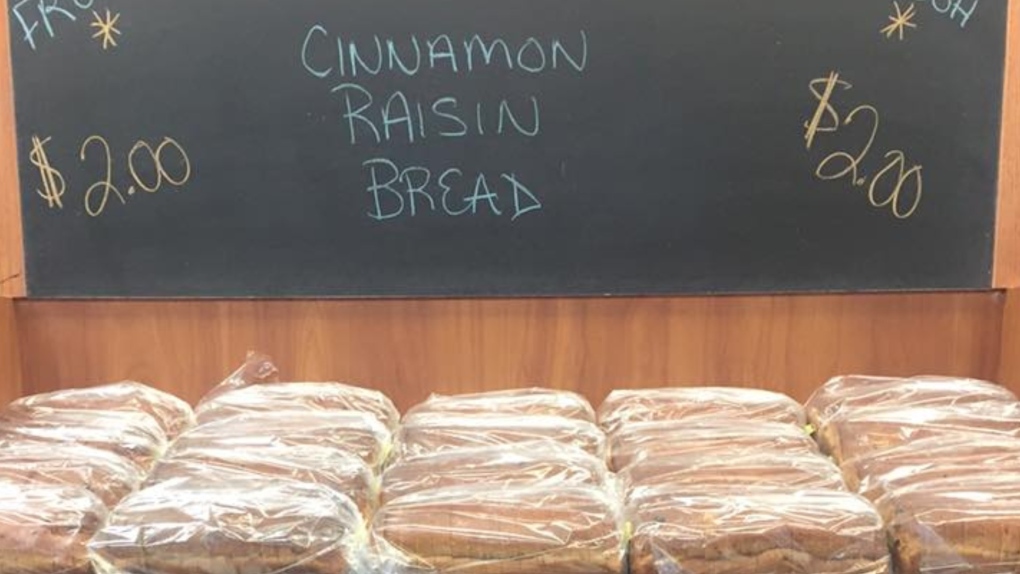 VICTORIA -- A family-owned Vancouver Island bakery has announced that it will be bringing its baking days to a close next week.

The 38-year-old Island Bakery, located in Cobble Hill, says on its Facebook page it will be "lighting our ovens for the last time on Jan. 31," and will be closing the doors to its store on Feb. 10, after all remaining products are sold.

The business owners say that the difficult decision to close the bakery was due to large national brands offering "kickbacks and rebates" to marketplaces that the local operation was unable to compete with.

The longstanding bakery was first opened by Larry and Audrey Roscoe in 1982, whose original goal was to bring fresh locally made baked goods to the island at competitive prices.

Since its creation nearly four decades ago, Island Bakery has sponsored a number of local food banks, charities, sports teams and school functions.

"Audrey, Jeff and Robbie have lost many nights sleep coming to this decision," reads the announcement by Island Bakery.

"We’d like to thank each and every one of our loyal customers for your nearly 40 years of support. Thank you for bringing us into your homes for the past 38 years."