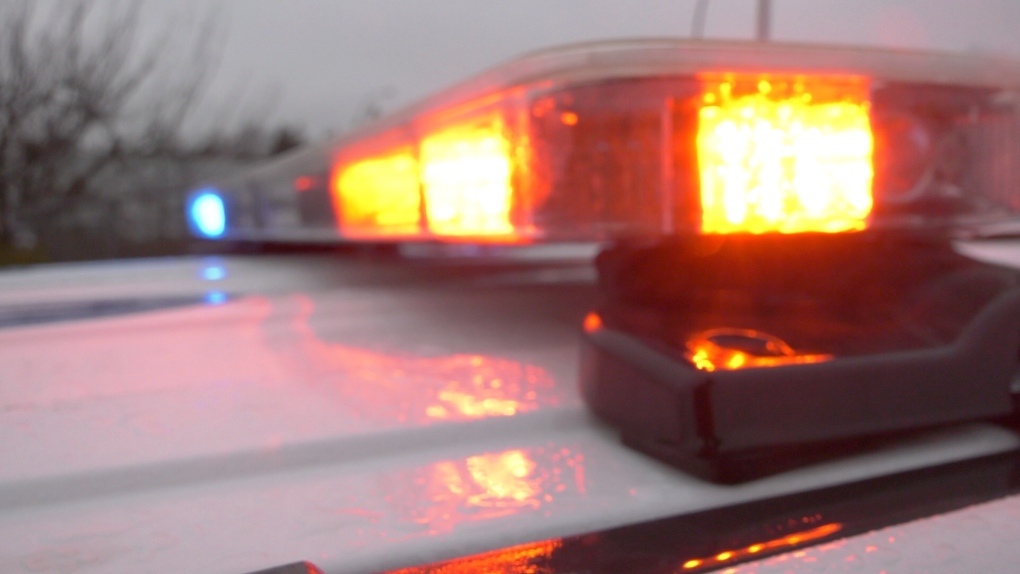 Nanaimo RCMP say the incident began after one of the men was confronted by a store security guard: (File Photo)

VICTORIA -- Three men were arrested in Nanaimo on Sunday after they allegedly threatened a security guard with a knife.

The incident began around 7:20 p.m. at a business in the University Heights Mall area. RCMP say the security guard noticed one of the men enter the store and asked him to leave.

A confrontation then began, at which point the man pulled out a knife and waved it towards the security guard.

The pair moved to the mall parking lot, where two other men joined the man holding a knife, according to RCMP.

Police say that Nanaimo RCMP officers then arrived at the scene and found the three men "attempting to assault" the security guard when they arrived.

All three men were taken into custody, and a knife and sheath were seized from one of the men.

Mounties say that all three individuals involved are "prolific offenders" who are facing charges of uttering threats, assault and assault with a weapon.

"The security guard was faced with an extremely dangerous situation from individuals who have shown, time and time again, a total lack of regard for law enforcement," said Const. Gary O'Brien of the Nanaimo RCMP in a release Tuesday.

"We were fortunate to have arrived when we did in order to diffuse an extremely volatile situation," he said.

All three men, who are between the ages of 25 and 37, have since been released from police custody and are scheduled to appear in Nanaimo provincial court on July 6.