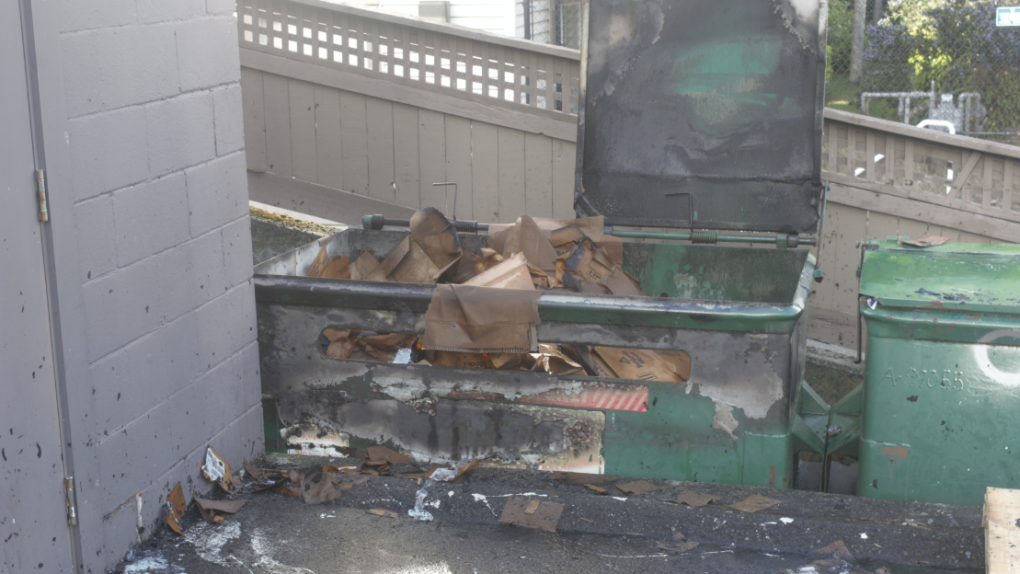 VICTORIA -- Major crimes investigators fanned out across Victoria Thursday night after three suspicious fires were set around the city.

Victoria has been plagued by more than a dozen arson fires since early March, and Thursday's fires appear to follow the same pattern.

Three dumpsters were set alight before 9:30 p.m.; one near Johnson and Douglas streets, one in the 1000-block of Hillside Avenue and one in the 700-block of Government Street. 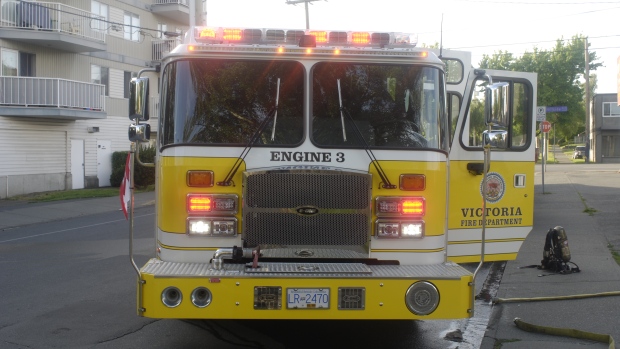 Police say there were no injuries reported.

This is a developing story and will be updated throughout the day.