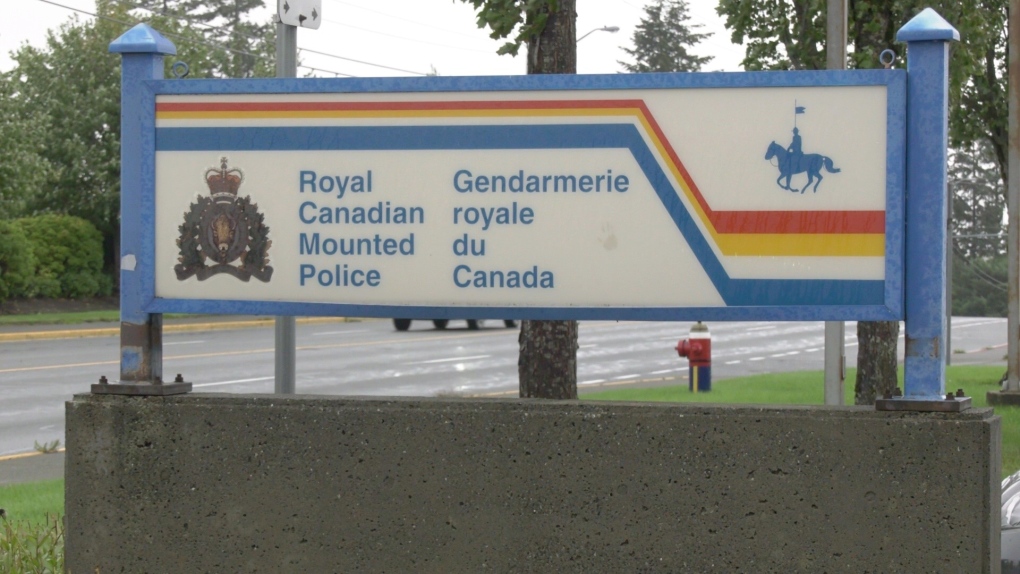 VICTORIA -- Three people were arrested in the early hours of Monday morning for allegedly shooting a gun in the Campbell River area.

Campbell River RCMP say they were called to the 2500-block of Quinsam Road around 3:37 a.m. for reports of gunshots.

Police spoke with the trio and found that one man had a semi-automatic pistol.

RCMP say it does not currently appear that the gunfire was intended to injure anyone.

"At this point there is not an indication that any person was targeted with the late-night shooting," said Const. Maury Tyre of the Campbell River RCMP in a release Monday.

"We are in the middle of determining which charges can be recommended for the individuals involved, but believe with firearms seized there is no remaining threat to public safety," he said.

Campbell River RCMP encourage anyone who sees criminal or suspicious behaviour to contact them at 250-286-6221 or call 911 in case of an emergency.