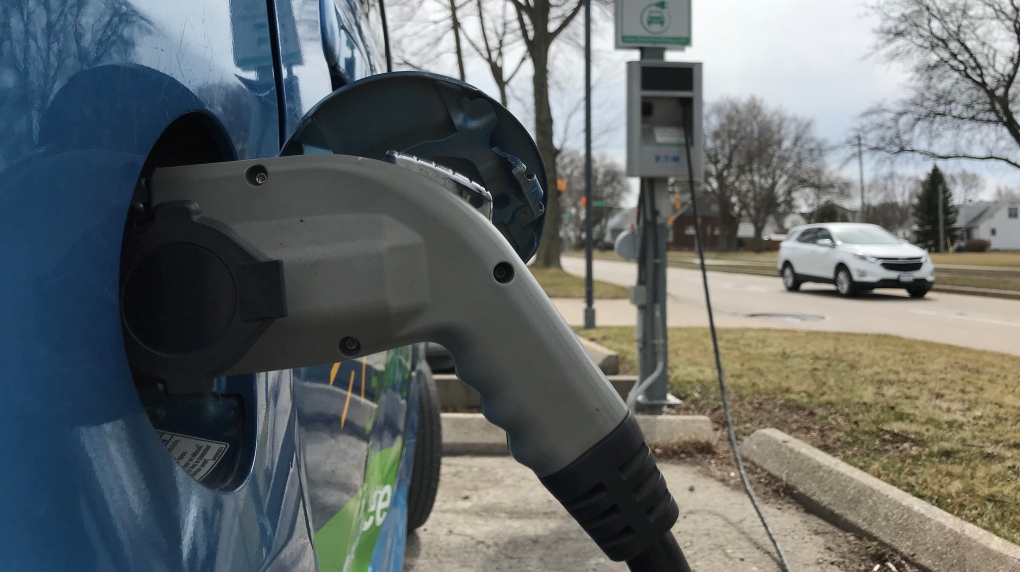 The electric vehicle charging station for Gabriola that will be operated by the Regional District of Nanaimo is in the final stages of site design.

The Level 2 charging station to be installed at Descanso Bay Regional Park is part of the Mid-Island Electric Vehicle Charging Network, a partnership between 12 local governments including the Regional District of Nanaimo. Some stations have already been installed and are operational. In total there will be 28 stations in the network, ranging north to Campbell River and west to Ucluelet and Tofino.

Installations began in mid-November starting with four in Nanaimo and one in Courtenay. The four in Nanaimo are located at Merle Logan turf field at Beban Park, Maffeo Sutton Park, Oliver Woods Community Centre and Bowen Park Seniors Centre. The next round of installations are scheduled for December in Nanaimo, Parksville, Lantzville and at Oceanside Place Arena. Operational stations can be found on the EV charger location app, www.plugshare.com.

Final details for project site designs on Gabriola and in Nanoose, French Creek and Qualicum Bay are still underway and are expected to be completed by December or January, according to Kim Fowler, the RDN's manager of long range planning, sustainability and energy.

Receiving the charging stations has been delayed due to supply chain issues, the RDN says. The stations are supplied by California-based company Chargepoint, which has retailers and port warehouses located in Canada. Stations were expected to arrive in November, Fowler said, though “delays were not as long as anticipated and some station installations were able to proceed earlier than originally scheduled.”

The four stations yet-to-be installed in the RDN's electoral areas were the subject of an alternative approval process to establish the service in February 2021.

'Better late than never': Polish PM applauds Canada and the West for sending tanks to Ukraine

In an exclusive interview with CTV’s Power Play, Polish Prime Minister Mateusz Morawiecki is praising the decision from Canada, Germany and the United States to send tanks to Ukraine.