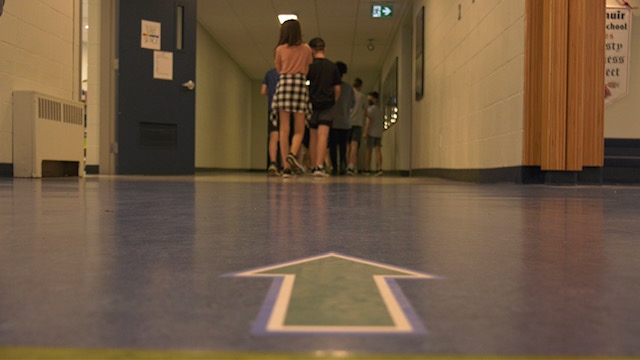 The exposures have been reported across the island region, and include a dozen case clusters at schools in Victoria, Sooke, Nanaimo, Port Alberni and Campbell River, and elsewhere.

A cluster is defined as "two or more confirmed cases within a 14-day period, with evidence of transmission occurring within the school and no other likely source of exposure," according to Island Health.

A cluster of cases is more significant than a single exposure, but less severe than an outbreak, which is when "multiple confirmed cases within a 14-day period" suggest ongoing transmission of the illness within a school, according to the health authority.

Each school remains on Island Health's list of potential COVID-19 exposure sites until 14 days after its most recent exposure. The full list can be found here.

Last week, the Greater Victoria Teachers’ Association called for stricter health measures at schools, such as the use of mandatory masks for younger students, and the return of cohorts or hybrid learning.

On Friday morning, provincial health officer Dr. Bonnie Henry and Education Minister Jennifer Whiteside announced that masks would be mandatory for all students and staff in the province's K-12 system.

Previously, masks were only recommended for children in grades 4 and up.