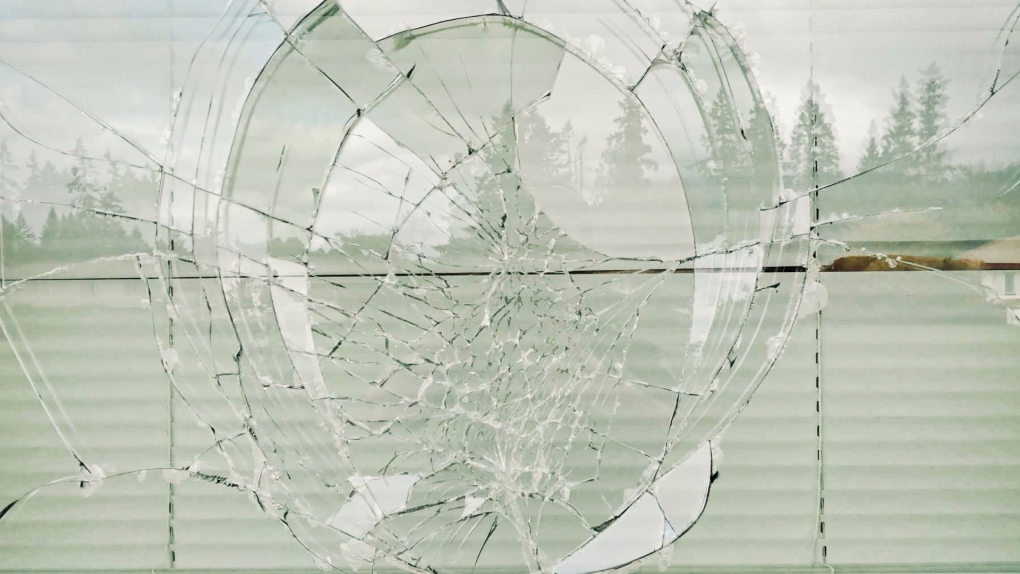 Drinkwater Elementary School in Duncan, B.C., has seen its classroom windows smashed on three occasions so far this school year.

The vandalism streak began at the start of the school year, followed by another incident on Oct. 3, and most recently on Oct. 15.

In total, 20 windows have been smashed and the school district estimates the cost to replace all the windows is approximately $3,000.

"It’s really unfortunate that his has happened and is really disappointing for our school community there," says Cowichan Valley School District spokesperson Mike Russell.

"It’s not great to come to work or school in the morning and see either boarded-up or smashed windows," he said.

The North Cowichan/Duncan RCMP are actively investigating all three incidents.