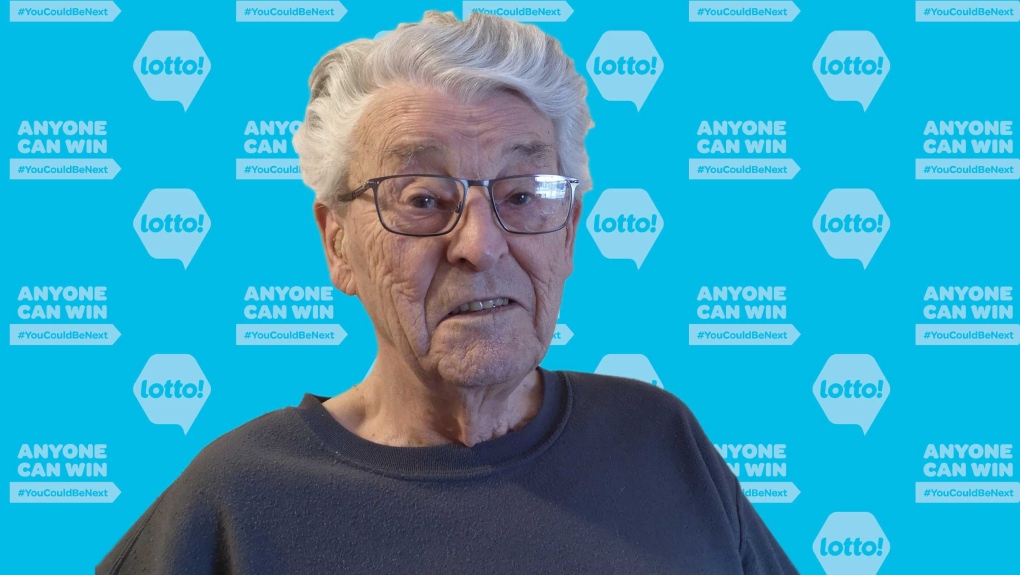 The first recent lottery win occurred on Dec. 9. Victoria resident Roger Dhur says he was in disbelief when he first realized he had matched 5/6+ numbers to a BC/49 draw.

"My first thought was, 'Holy smokes,'" Dhur told the BC Lottery Corporation (BCLC). He then got the ticket verified by a local retailer.

Dhur purchased the winning ticket at the Westshore Town Centre in Langford. He plans to put his winnings into savings until he decides what to do with it.

Days later, on Dec. 18, another Vancouver Island resident won more than $75,000 from a lottery draw. 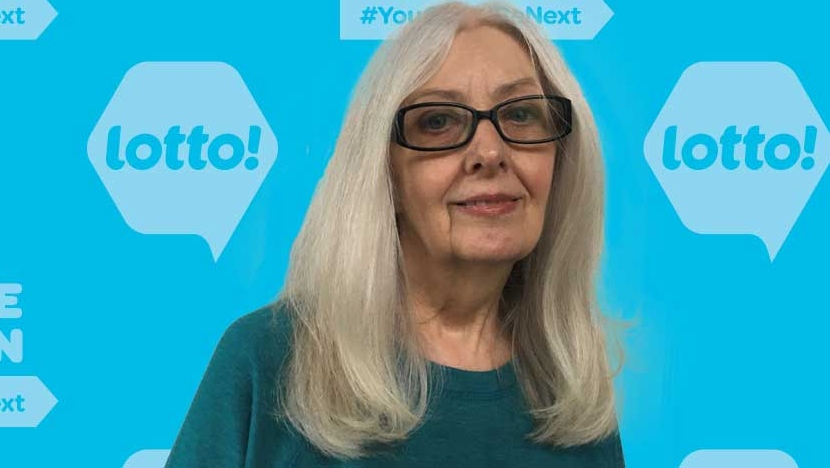 She learned of her lottery win while at home, and quickly shared the news with her husband.

“I looked at it, then again, and again,” she told the BCLC. “I then went down to see my husband in his cave and said, 'I think I won.' We were both very excited!”

Fairall bought her winning ticket from the Thrifty Foods grocery store on Mill Bay Road. She plans to use some of her winnings on home renovations and to buy a new iPad.