1 taken to hospital after early morning crash in Comox Valley 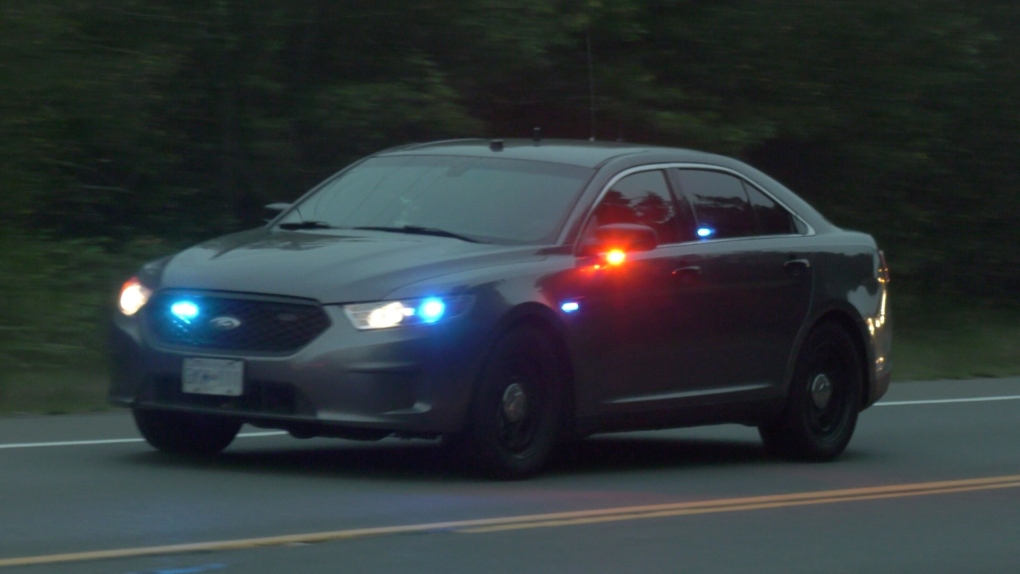 One person was taken to hospital Monday following an early morning crash in the Comox Valley: (CTV News)

COURTENAY -- At 2:30 a.m., there are few vehicles on the road in the Comox Valley – but that didn't stop two of them from colliding early Monday.

According to Insp. Mike Kurvers of the Comox Valley RCMP, the collision occurred when one vehicle was making a left onto Ryan Road and failed to yield for an oncoming vehicle travelling in the opposite direction along the Island Highway.

Police don't believe alcohol or drugs were a factor, but it could have been a case of driver inattention.

"When you make a left turn you have to be aware of the traffic in front of you," Kurvers told CTV News Monday.

Both vehicles were damaged in the collision and needed to be removed. Overall, first responders say injuries were minor, though one person was taken to hospital.

"It was a good ending. Although the vehicles were towed away there were just minor injuries and nobody (was) hurt seriously, which is good," said Kurvers.

Courtenay fire crews attended the scene and according to fire chief Don Bardonnex, there were two occupants in one vehicle and a single occupant in the other. Both vehicles made contact in their front ends.

"We did fluids, disconnected (batteries) and took care of all three patients until BC Ambulance arrived," said Bardonnex.

Kurvers says RCMP are considering a violation ticket for failing to yield for oncoming traffic as a result of the incident. Their investigation continues.