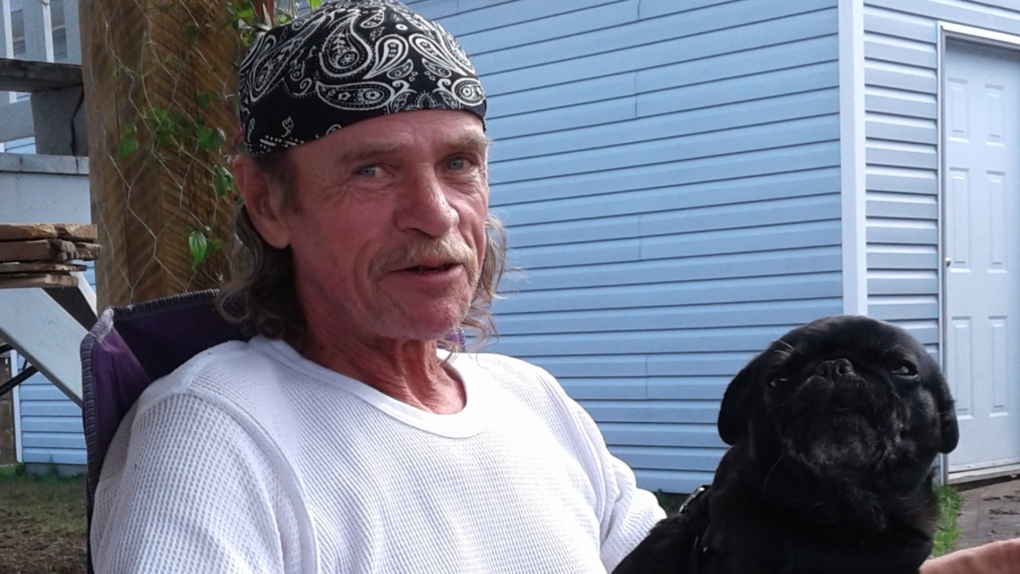 COURTENAY -- Campbell River RCMP say they have made an arrest in a beating death that shocked many in the community last October.

Police say Dean Doole, a 60-year-old homeless man, was found beaten outside a bank in downtown Campbell River on Oct. 15. Now, RCMP have charged Justin William Arnett with second-degree murder in connection to that death.

Arnett was arrested on an un-related warrant on Jan. 28, according to Staff-Sgt. Tracy Veary of the Campbell River Major Crimes Unit.

“I’d like to commend the work done by our members,” said RCMP Inspector Jeff Preston. “The charges are one of the first steps in helping to bring closure to the victim’s family and friends.”

“Our thoughts will still be with them as this case works its way through the court system,” he said.

Arnett remains in custody and is set to appear in provincial court on Feb. 2.